Showing posts from August, 2019
Show All

The enthusiasm of the Fell Walkers could hardly be questioned when 50 of them covered approximately 70 miles between them in spite of a dismal forecast of strong winds and rain. But it wasn’t all bad and most set off in breezy sunshine. Four groups chose different sections of the Pennine Way from Horton to Hawes. Both Stuart’s and Geoff’s groups left Horton at a brisk pace to follow the Pennine Way, then the Roman Road, then the Dales way along limestone tracks, with its caves, sink holes, bridges, waterfalls   and long sweeping ridges to Hawes, 14/15 miles. When both groups arrived in Hawes ahead of time, Geoff’s group detoured to the impressive Aysgill Force near Gayle while Stuart’s group explored the falls in Hawes. Mike’s group also found the beautiful Aysgill Force at the end of their trail along the Pennine way from Gearstones Farm just north of Horton. 13 miles Also from the start at Gearstones, Paul led his group off west to explore the Ribble Way r
Post a Comment
Read more 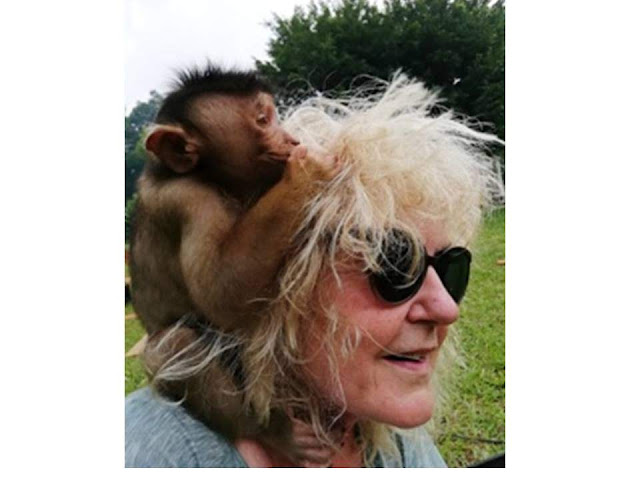 Nicki goes to Borneo! I've just come back from an incredible trip working as a volunteer on an Orangutan Sanctuary, there is currently a programme on TV about the centre, Orangutan Jungle School on Ch4 I think. I love Orangies and have wanted to see them for years - so I've been saving and went with an organisation called The Great Projects - it was a dream that delivered and much much more, we had to work and it was hard work - we made the 'jungle gym' that you see the orangies playing on - I learnt how to lay cement - how to saw bamboo - how to use a machete to go leaf gathering - I wish I was still there now. Anyway, I know we are a 'walking club' but I've included some photo's possibly for the website/blog (hoping it's not too many).   I could have gone on for ever, I have loads of them and videos too of the Orangies but we went on a hike to a local park also and that was lovely. Whatever, it lacked in the di
Post a Comment
Read more 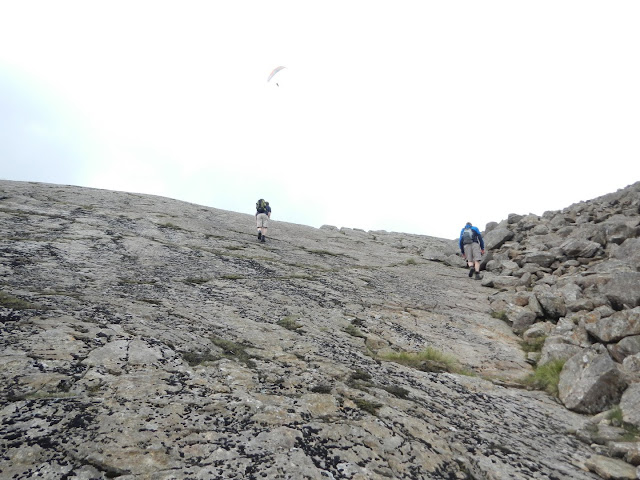 The forecast warned of showers and heavy rain and even thunderstorms, so we felt very lucky to have a fine day for the most part, albeit humid and hot and somewhat energy sapping.  The only shower came well into the afternoon and, as a bonus, helped to cool us down. No surprise that the first off the coach, in Windermere, were Steve and Huw who then made their way to Ambleside via Orrest Head, Limefitt Park, Troutbeck and Robin Lane. Two groups got off at the Rugby Club.  Stuart and Gerry's group did an 11 mile low level route to Black Crag and Tarn Hows, Stang End, Baysbrown Wood and back along the Cumbria Way.  Marcia and Mike went up on to Loughrigg and, on the descent were delighted to see a young girl selling delicious cakes to raise money for a student project.  Most of them availed themselves of this facility.  They then went on up to Dow Bank and descended to Chapel Stile by a steep and rocky path by Meg's Gill before walking to NDG along the Cumbria
Post a Comment
Read more
More posts